Why Edinburgh is a great city to visit 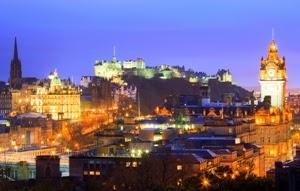 Here are some of the highlights of a visit to Edinburgh from the perspective of Jayne Goodsir of Smart CityHostels, a five star Hostel located in the centre of the city

Edinburgh has a unique and fascinating and eclectic mix of old town and new town history.  The area around modern-day Edinburgh has been inhabited for thousands of years.Its origins as a settlement can be traced to the early Middle Ages.

Edinburgh Castle is the most famous Scottish Castle.  The oldest part,  St Margaret's Chapel, dates from the 12th century.  The Great Hall was erected by James IV around 1510, the Half Moon Battery by the Regent Morton in the late 16th century and the Scottish National War Memorial after the First World War.  The castle is home to the Crown Jewels of Scotland, the Stone of Destiny, the famous 15th century gun Mons Meg, the One O' Clock Gun and the National War Museum of Scotland. 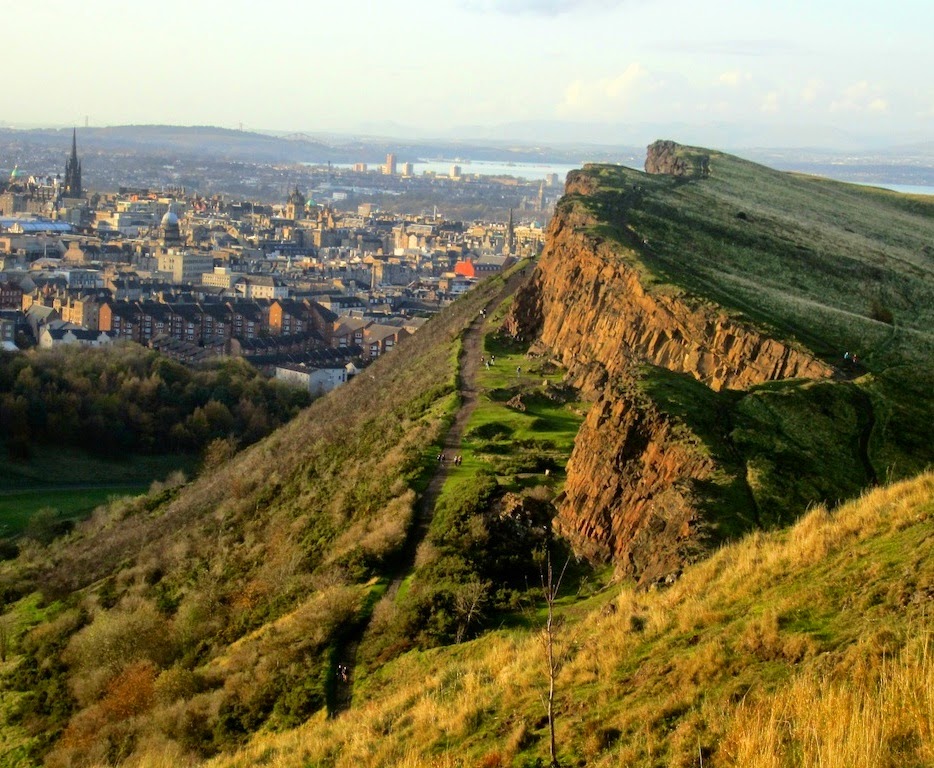 The Edinburgh Vaults or South Bridge Vaults are a series of chambers formed in the nineteen arches of the South Bridge in Edinburgh, Scotland, which was completed in 1788. For around 30 years, the vaults were used to house taverns, cobblers and other tradesmen, and as storage space for illicit material, reportedly including the bodies of people killed by serial killers Burke and Hare for medical experiments. As the conditions in the vaults deteriorated, mainly because of damp and poor air quality, the businesses left and the very poorest of Edinburgh's citizens moved in, though by around 1820, even they are believed to have left too. That people had lived there was only discovered in 1985 during an excavation, when middens were found containing toys, medicine bottles, plates, and other signs of human habitation.  Guests can tour the vaults on various walks and tours.

Not many cities can boast an extinct volcano at their centre.  Arthur’s Seat is just over 250m and you can see it throughout much of the city.  After a hike up Arthur’s Seat or Calton Hill, another of the city’s iconic features, stunning views of the city can be taken in. 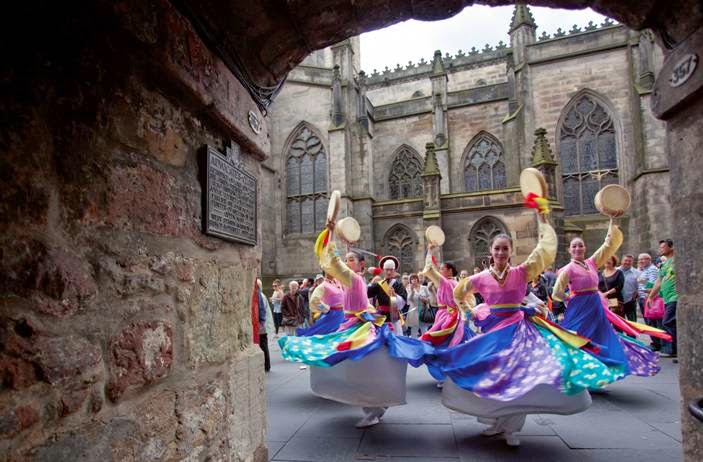 These can be found everywhere and are what make Edinburgh so special. A walk up or down the Royal Mile, into a few pubs steeped in history can lead you down many side alley ways where little hidden gems can be found.  Mercat Tours (factual ghost tours of the city can help you explore these)

Free stuff to do!

There’s a huge range of free things to do:  The Scottish National Museum, the Money Museum, and a visit to St Giles Cathedral to name a few.  All of the main attractions are based in the city centre and are all within a 20 minute walk of SCH.

Princes Street is a fantastic shopping street and runs at the opposite side of Waverley Train Station to the Royal Mile.  Parallel to this is Rose Street, a fabulous street for one off kitchens and restaurants.  Edinburgh does food and drink really well!

Many day tours by Haggis Adventures to Loch Ness or Skye for example, leave from the top of our street in Edinburgh and are a great day out.  Smart City Hostel is a great location and base for these.